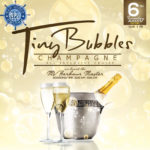 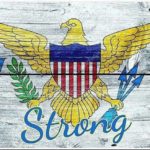 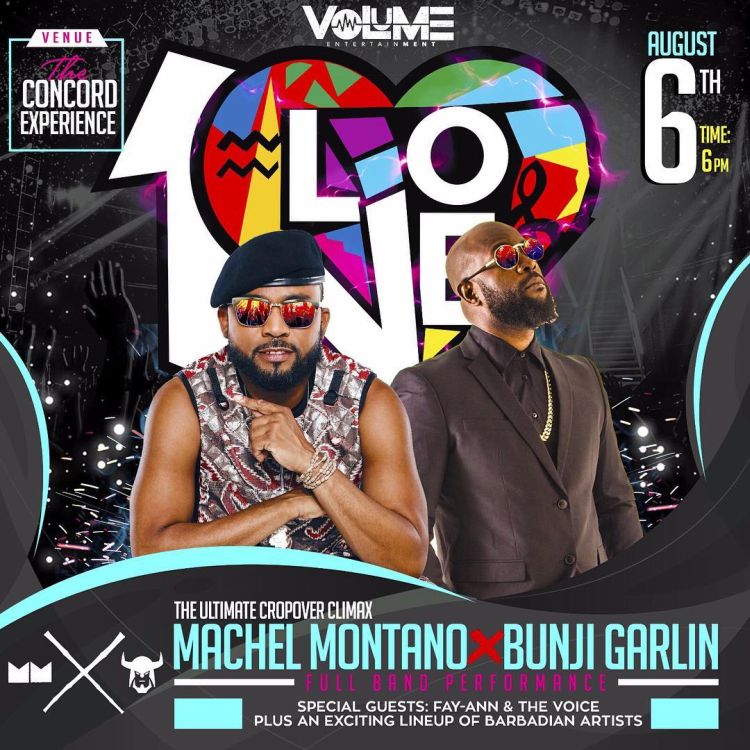 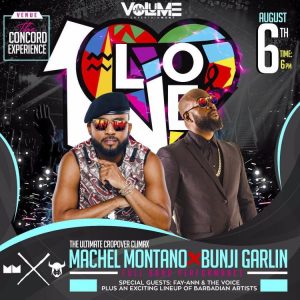 My rating for the 1Love Concert is based primarily on the fact that two of the biggest soca artists were on stage TOGETHER! Machel Montano and Bunji Garlin were the headliners for this remarkable concert experience and it was as fantastic of a performance as one would expect! We went with the VIP ticket, which included a separate entrance, unlimited premium drinks and an array of food stations to choose from!

Venue: 1Love Concert was held at the Concorde Experience next to the Grantley Adams Airport. It was separated into two sections: general and VIP. The VIP section was well laid out with various bars strategically placed throughout the area and all the food was towards the back of the VIP section. The only issue was ALL THE RAIN! Rain = mud = wet, yucky toes. Ewww… Absolutely nothing they could have done to fix that. I know for next time to plan my outfits where they can be interchanged with sneakers!

Bar: There were at least 4 bars we had access to in the VIP section. There was never a wait time as the bars were well staffed! Excuse me? A bar with no wait time? Sign me up! From Johnnie Walker to Baileys to Malibu to Mount Gay Rum, Banks Beer and everything else in between, there was no shortage of choices at the 1Love Concert. At one point during the show, flutes of champagne were being shared to the VIP attendees. Two thumbs all the way up to the 1Love Concert bar!

Food: There were a few options for food at the 1Love Concert but I went to the food station that required the least amount of work. Again, the rain really put a damper on the evening. I felt like I was playing hopscotch the way I was looking for patches of grass to step on to minimize the amount of water and mud that seeped through my shoes. I had a couple ham cutters (not like this but close) and my friends enjoyed the fish cutters, which they raved about. I noticed a dessert tent on one side and other food options in the area but I had already mapped out my path to dry-ish land. I tried to go for some dessert but one step into a puddle of water was enough to nip my sweet tooth in the bud. From the crowd that was over there, it’s safe to say it was good!

Music: Machel Montano + Bunji Garlin = Soca History! Not only did the two biggest names in soca music bless the stage, they brought out a plethora of soca artists to share the stage with them. The Voice, Fadda Fox, Scrilla, King Bubba, Nikita, Marvay, Lil’ Rick and Fay-Ann Lyons sang their biggest hits and had the crowd rocking from one performace to the next. Long story short, the music at 1Love Concert was mind-blowingly incredible! Check the video below and see it for yourself!

Ultimate Fete Factor™ (UFF): 1Love Concert offered just that – One Love! Seeing Machel & Bunji perform together with their full bands plus the constant stream of notable artists from across the Caribbean that graced the stage was the UFF for 1Love! It felt like I was at a concert at the American Airlines Arena in Miami with the vivid onscreen graphics and a solid sound system. I can’t speak for other years but if it’s anything like this, 1Love Concert has my vote for 2018! 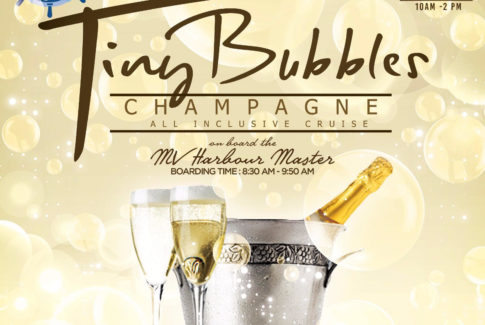 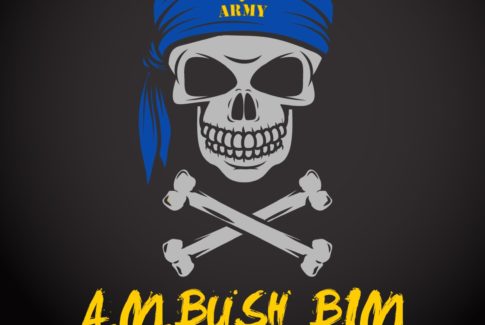 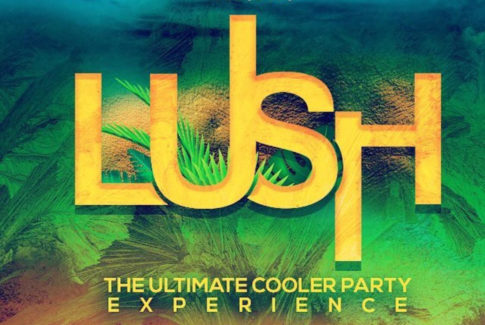 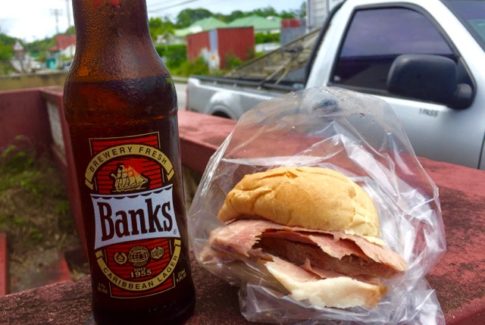 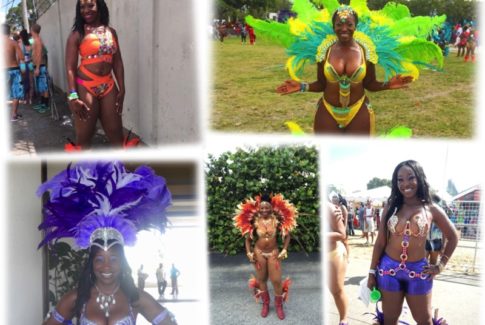