Mocko Jumbies of the Virgin Islands

48 Hours in Zanzibar with Cruzan Foodie

What is USVI Emancipation Day? 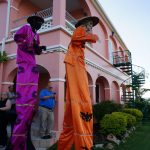 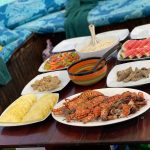 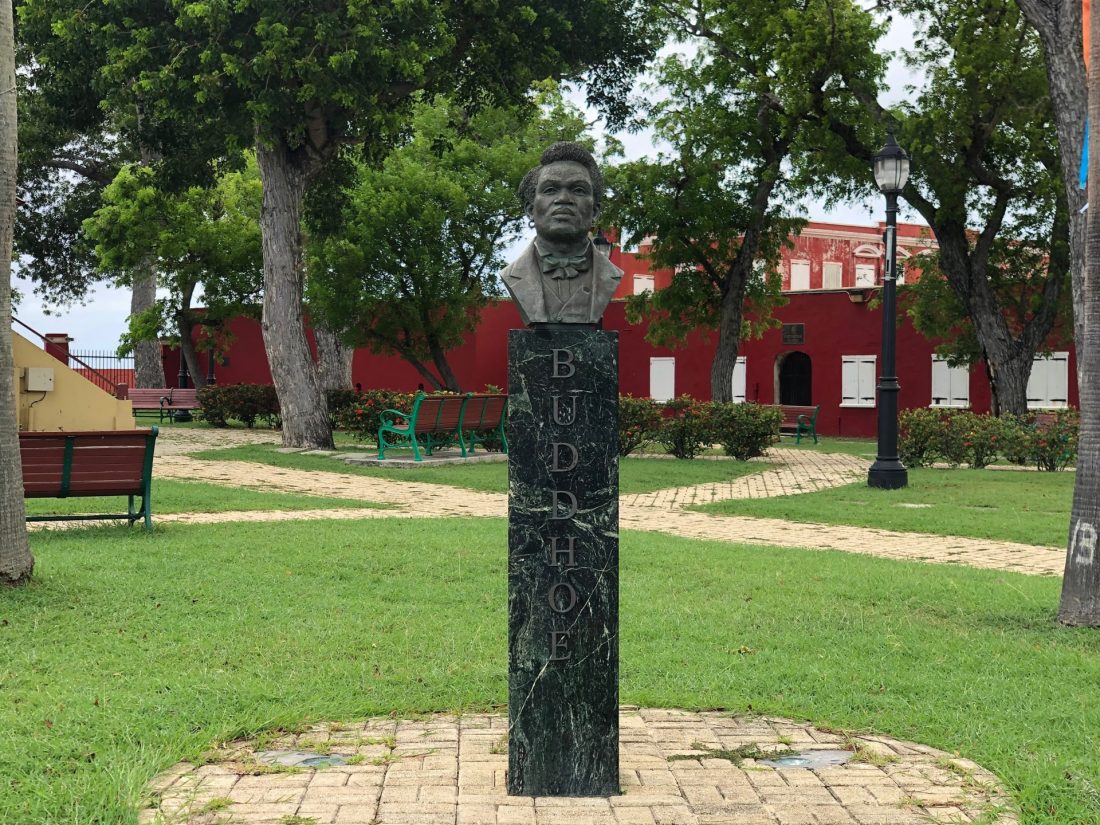 Each year on July 3rd, we celebrate USVI Emancipation Day in the US Virgin Islands to signify the day all slaves in the Danish West Indies were declared free. On July 3rd, 1848, a blow of a conch shell on that fateful morning was a sign alerting all slaves it was time to march! This striking bust picture below that I have the FREEDOM to stand next to is John Gottlieb aka General Buddhoe. He led the march of over 8000+ slaves to Fort Frederick on St. Croix’s west side to take over the fort with a single demand. Declare all slaves free by 12 noon TODAY or else they would burn down the entire city.

The military at the fort sent word to the Governor General at the time, Peter von Scholten, in Christiansted with this ultimatum. They alerted him of the chaos that was happening in Frederiksted. Because von Scholten missed the deadline, the crowd in Frederiksted tore down the whipping post in the city center and ransacked the judges and police offices. They had to let them know that they meant business.

The Grace of the General

General Buddhoe somehow extended the deadline to give von Scholten time to arrive to Frederiksted. When the Governor General at the time arrived to Frederiksted and saw the crowds, he knew he had no choice but to declare freedom of all the enslaved people. By 3pm, he declared all the slaves in the Danish West Indies free. General Buddhoe, along with his Admiral Martin King, led this revolution on St. Croix 15 years before the Emancipation Proclamation was read by Abraham Lincoln in the United States in 1863.

On this day, we honor those that came before us who paid the ultimate price for the freedom that we have. With the state of today’s world as it pertains to civil rights, freedom and racial equality, we are reminded that this centuries-long battle is NOT for the faint of heart. May we look to our ancestors for guidance and strength on how to successfully navigate this road to ensure liberty and justice FOR ALL!

Virgin Islanders come from a lineage of mighty people who stood proudly for what they believed in. If our history is any indication of what we can do, know that we are only getting started! To learn about the history, architecture and culture of St. Croix and the US VIrgin Islands, you should book this for a delicious afternoon in St. Croix.

SEE ALSO: POST PANDEMIC TRAVEL TO THE US VIRGIN ISLANDS 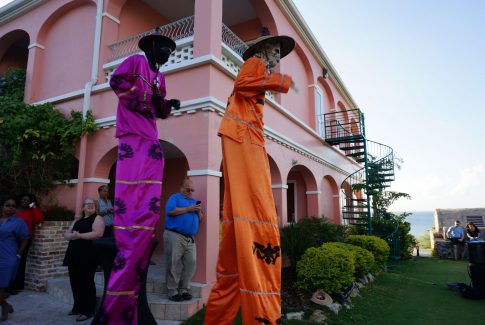 Mocko Jumbies of the Virgin Islands 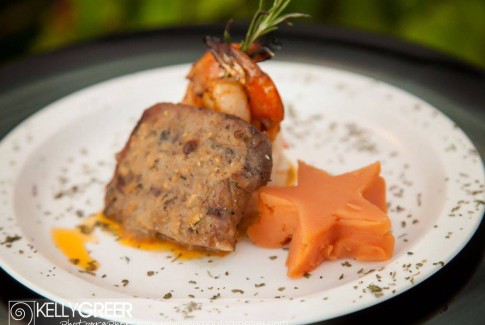 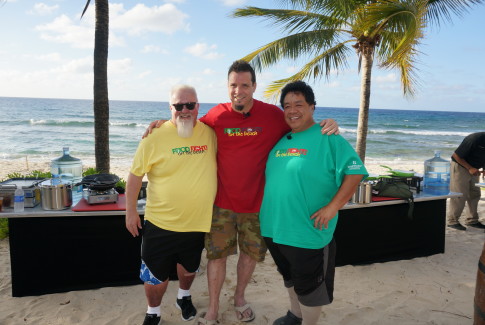 Ready to Rumble? Food Fight on the Beach